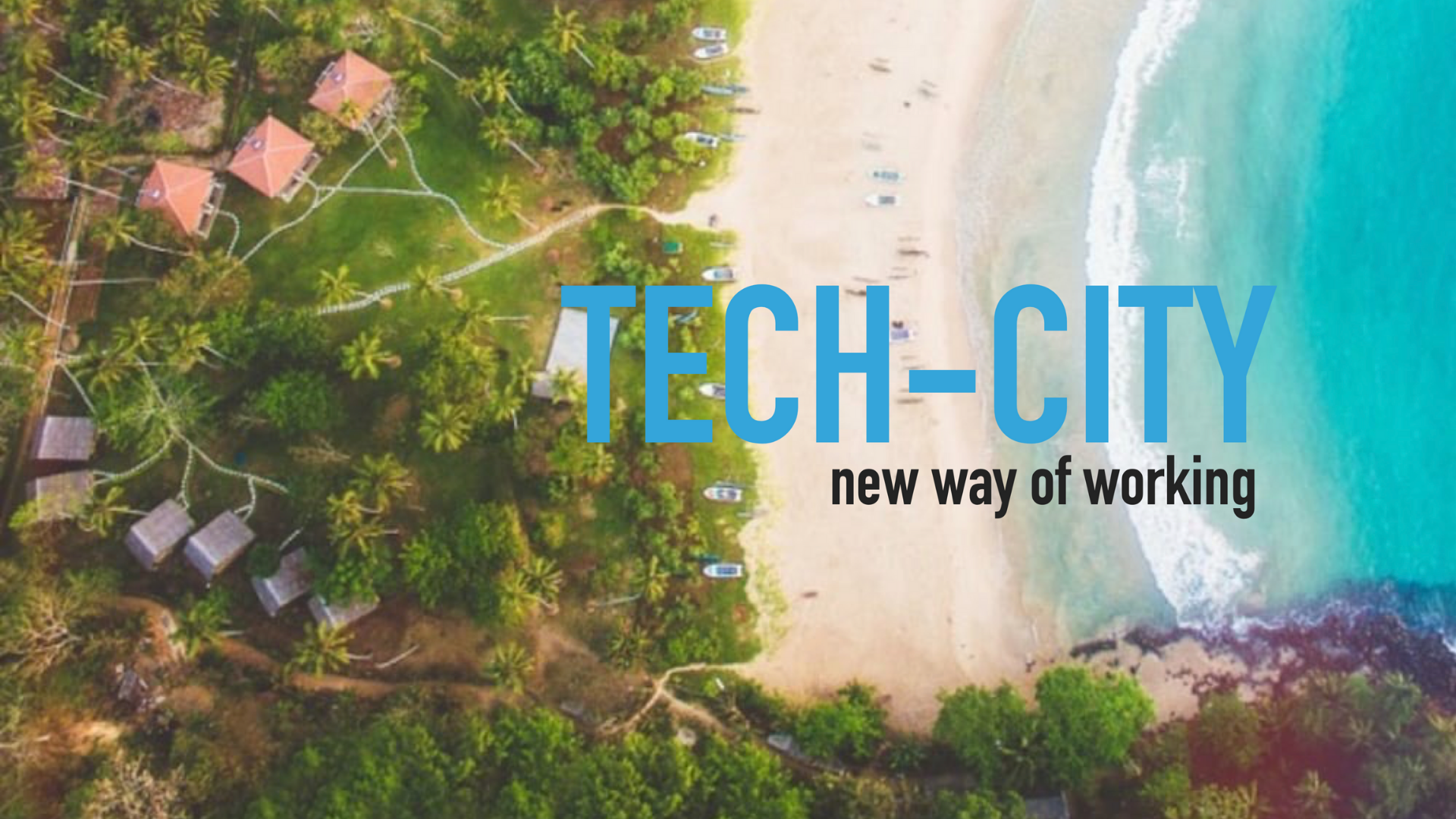 Under the leadership of Dan Ameresekere, Design One Limited has established an impressive reputation as a premier boutique corporate architectural design practice in Colombo, Sri Lanka. They are renowned for developing customised projects across a wide scale of sectors from bespoke designer homes to designing complete cities, from a simple bus terminal to entire transportation hubs and from a rooftop lounge to multiple high-rise developments for mixed use. 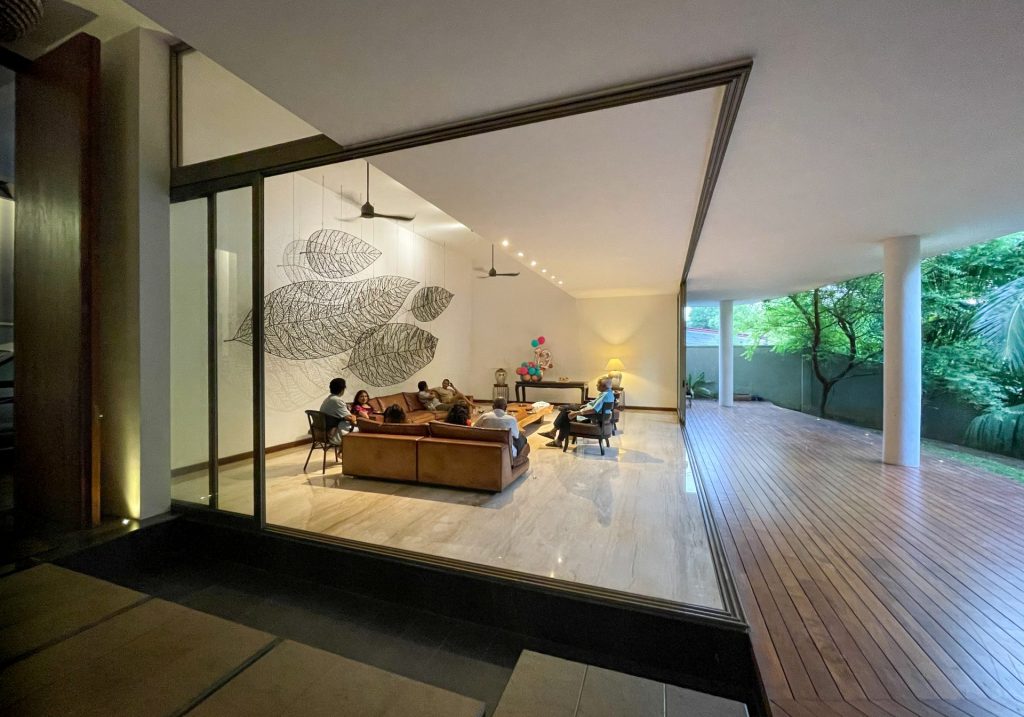 As a young boy growing up in Colombo, Dhananjana Ameresekere, fondly known as Dan, enjoyed making things with his hands. His mother suggested he should train as an architect, something that totally resonated with him as it meant he could combine his artistic talents with his inventive skills. This unique combination has resulted in the exceptional architecture seen at Design One with his out-of-the-box thinking, innovation and experimentation. After time spent studying and working in America and then in Singapore to establish his name in the architectural industry, Dan returned to his home in Colombo where he founded Design One Limited in October 2011. He continues to lead as Managing Director. 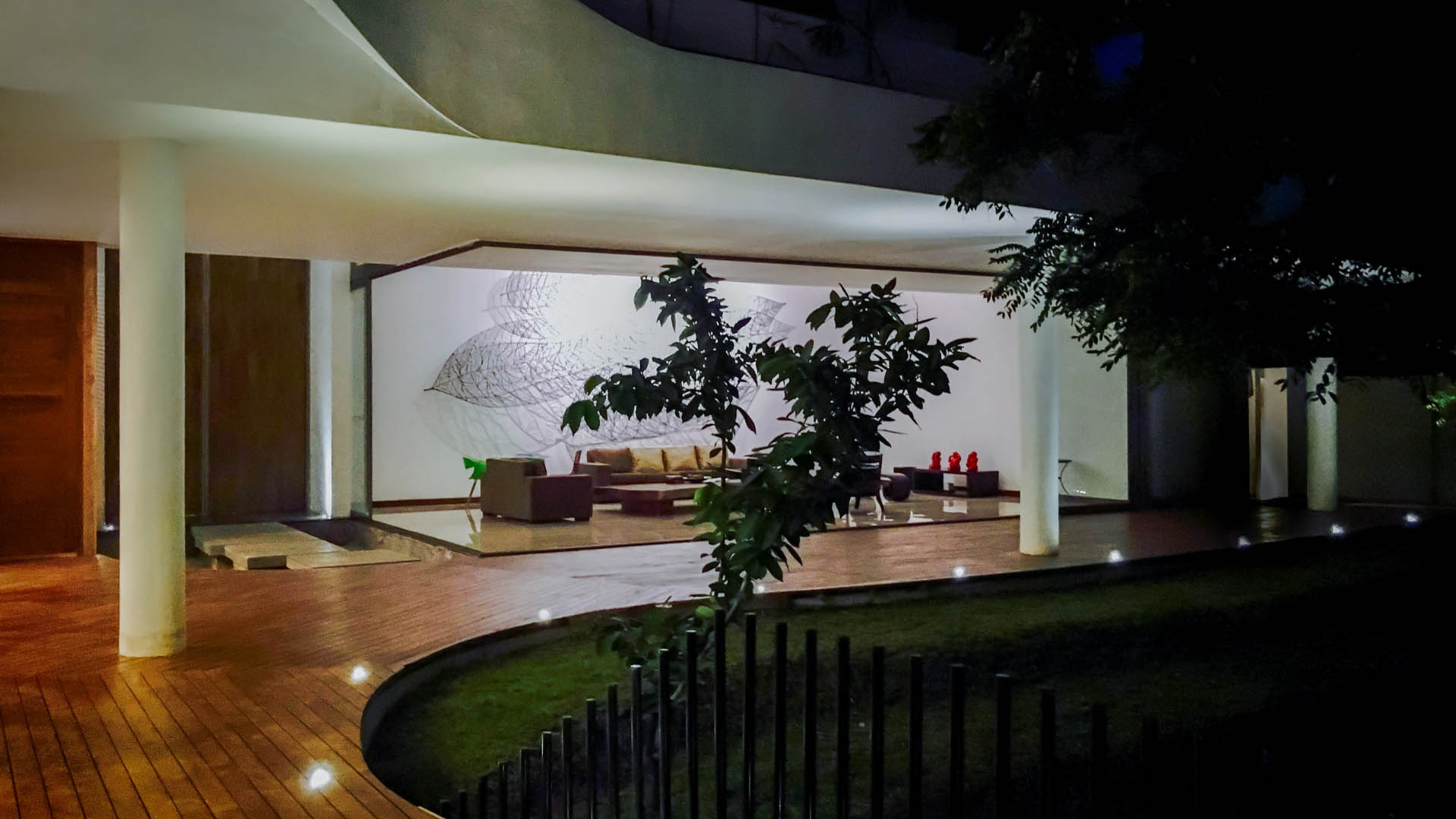 The multi-talented experts at Design One have plenty of expertise to offer. Their vast experience and commitment to tailor-made personal service on every project results in the very best of design solutions. The development of each project is inspired by the site, the options for best functionality and the client’s needs with a specially crafted solution for creating a unique design every time. This philosophy is continued through the entire process, including planning, design and finishing details. And always with a personal touch. 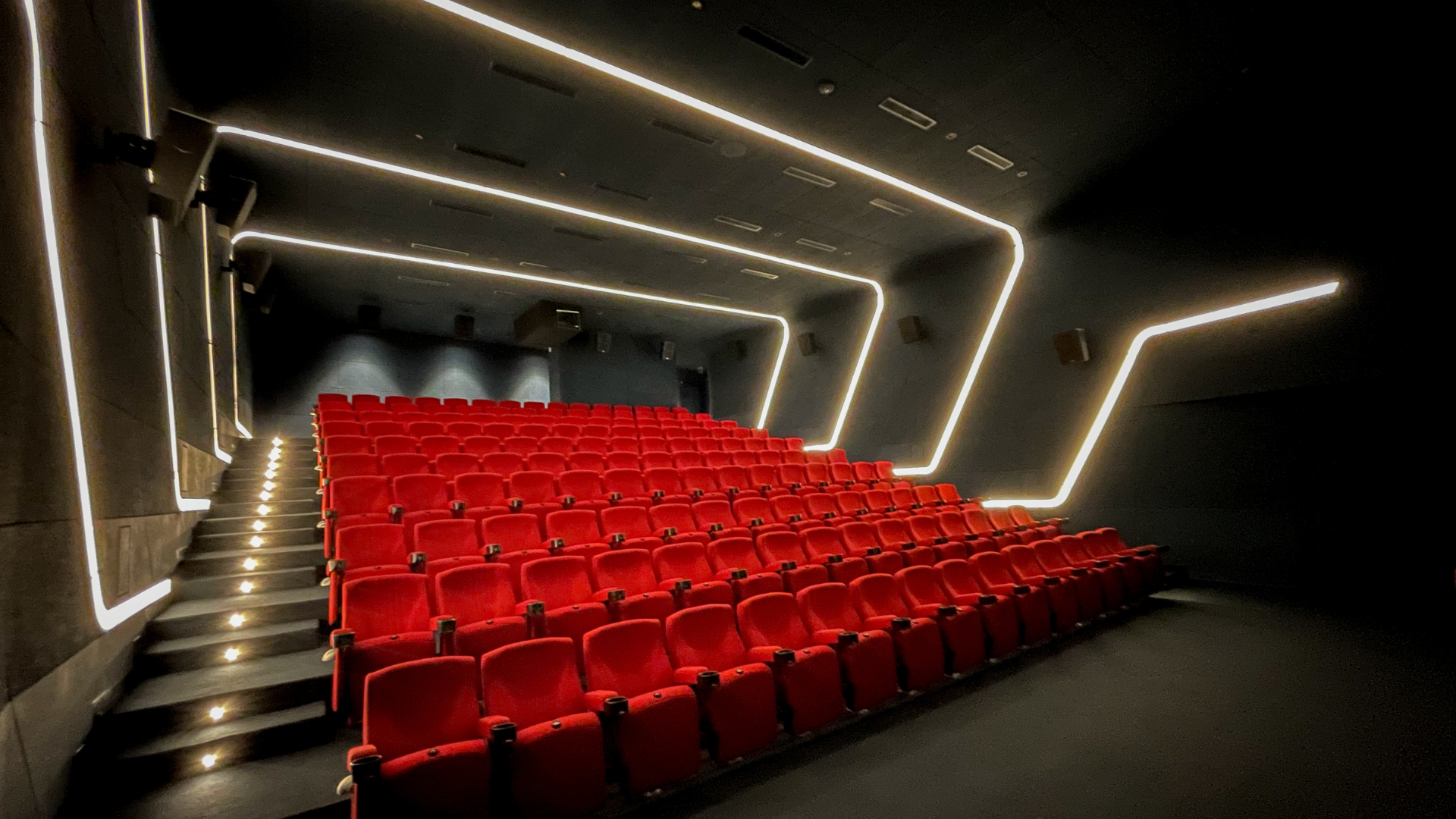 Dan is highly renowned in the industry and a member of both the American and Sri Lanka Institutes of Architects as well as being a certified Green Mark Manager of the Building and Construction Authority of Singapore. This means that environmentally sustainable principles are always applied in the designs from the early initial stages. 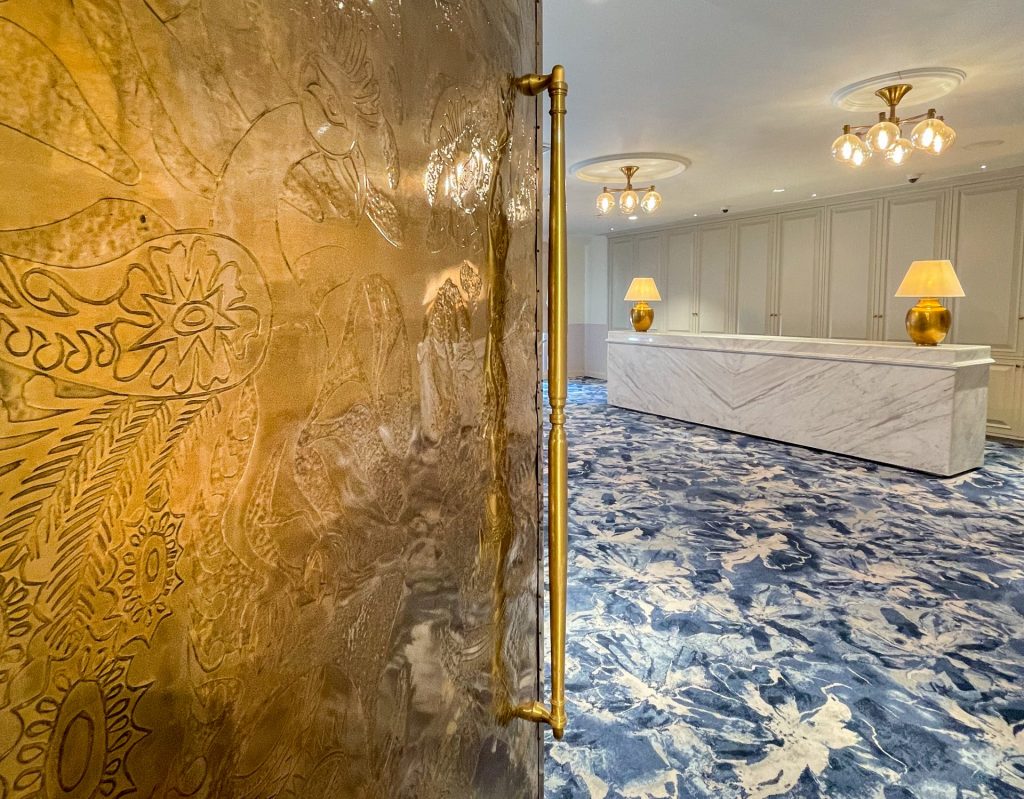 The waterfront is the location of several of the projects in Design One’s portfolio like the iconic, futuristic Lotus Mall, its design inspired by the lotus leaf, with its myriad shops and parks for relaxation. Also on the water, facing the Kandy Lake, the Kandy City Centre Extension is soon to be introduced to the tourist city, bringing a stylish and futuristic multiplex cinema complex. 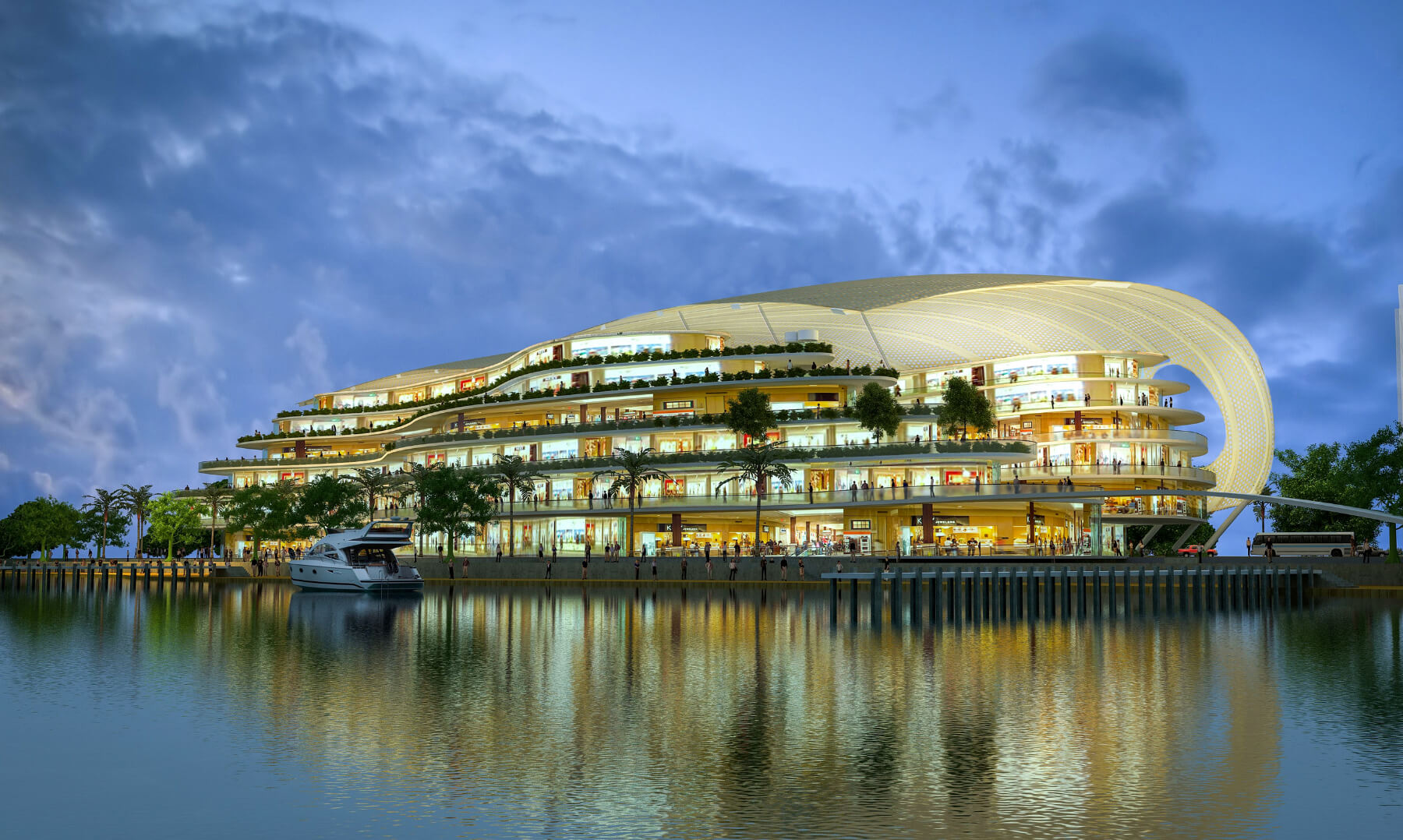 A wide variety of mixed developments have also been designed by Design One with the aim of developing the country’s infrastructure. The Pettah Integrated Transport Hub has been developed to bring the city’s rail, bus, ferry, car and pedestrian systems together, and it is hoped it will revolutionise Colombo’s public transport system. 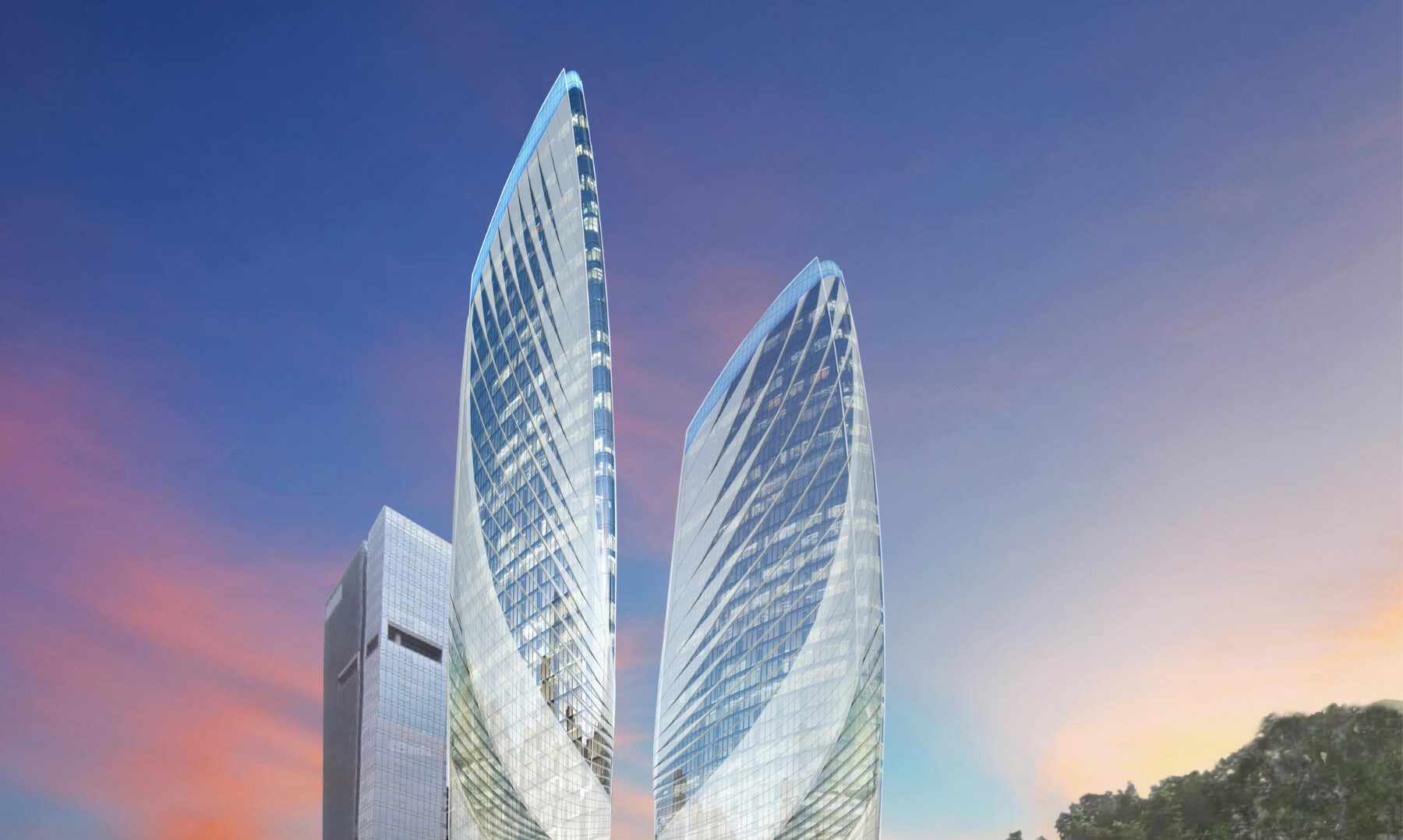 Work in progress currently includes the proposed Technology City for the Telecommunication Regulatory Commission in Southern Sri Lanka, a Twin Tower Commercial Development in Shenzhen, China and the Twin Tower Development with an upgraded Market Square, on the historic Kollupitiya Market in the heart of Colombo, for the Colombo Municipal Council. 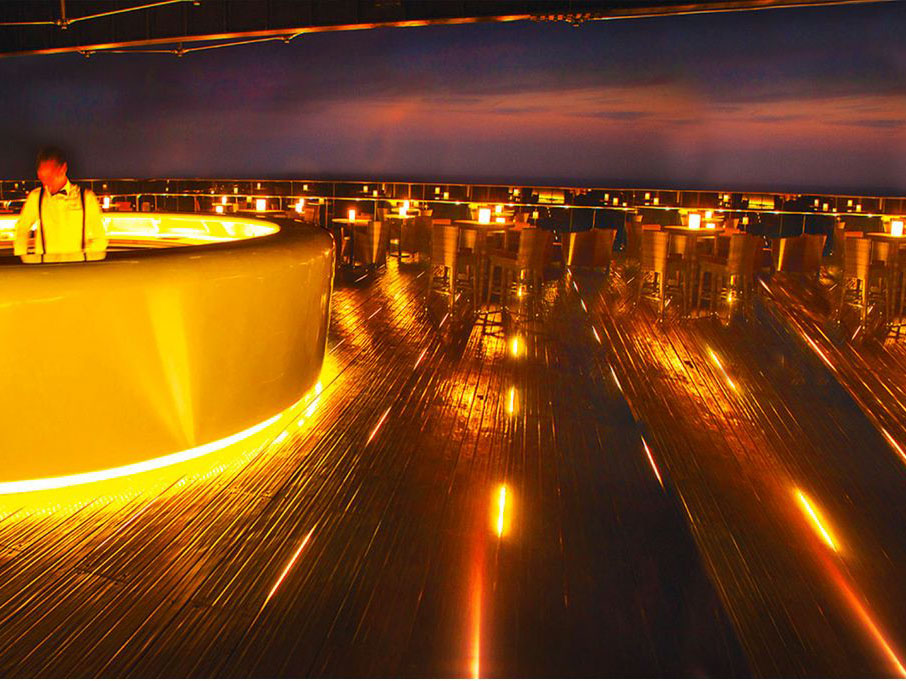 This incredible variety of residential and commercial enterprises makes Design One Limited stand out in the architectural world of Sri Lanka and beyond. And their commitment to personal service and creating environmentally friendly developments completes an impressive picture. So it’s no wonder that the company has been selected by the experts at Luxury Lifestyle Awards as a winner in the category of Best Luxury Architect Studio in Sri Lanka 2021. 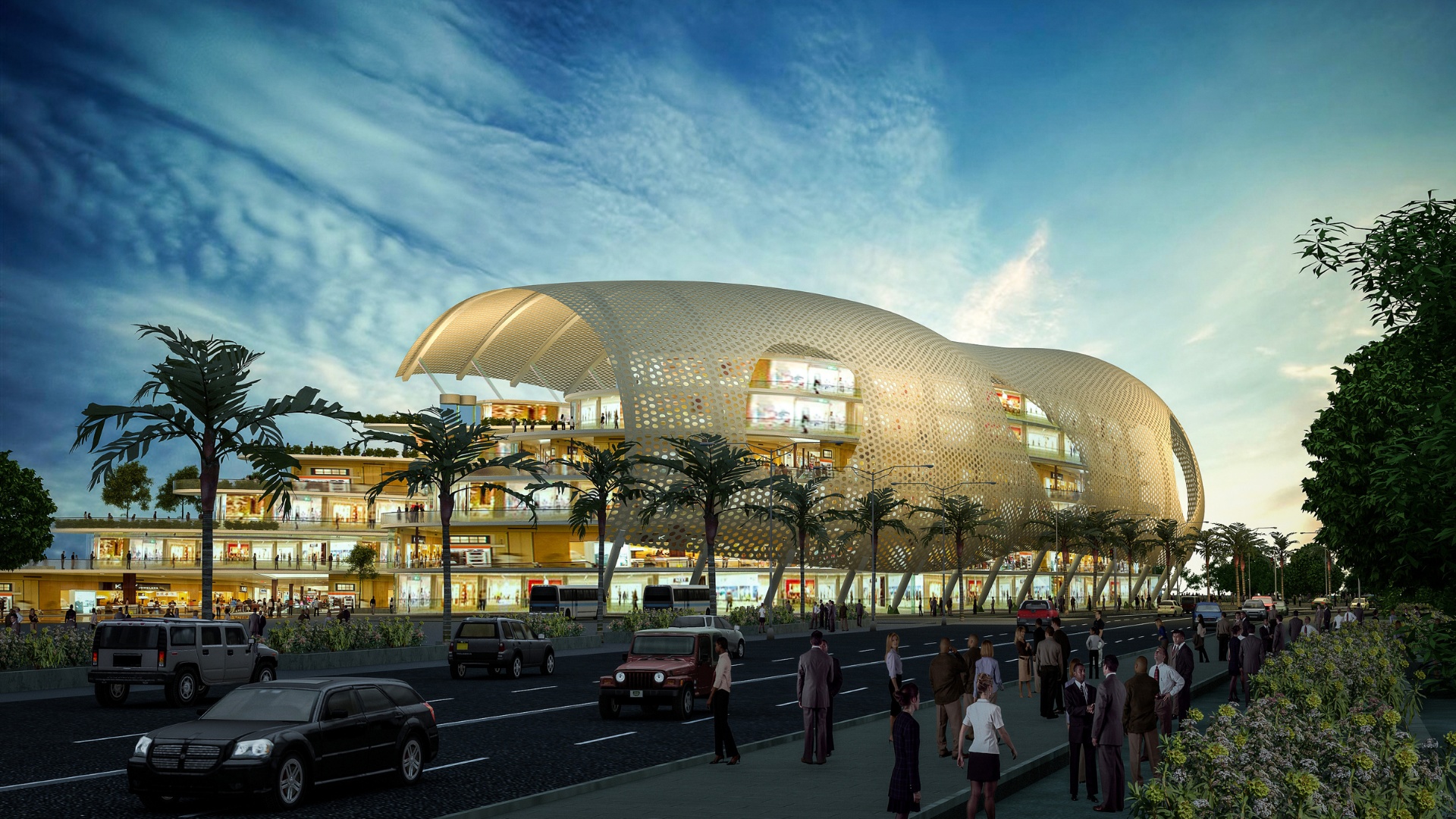